Why didn't the US choose to demolish Tokyo with an atom bomb?

Tokyo was Japan's capital. Why didn't the US choose Tokyo to demolish with Atom Bomb? **Bonus Question:** What factors decided to bring Hiroshima and Nagasaki on table?
Follow • 1
Add comment
More
Report

Likely for the same reason a proposal to drop the first on Mt. Fuji was also rejected - targeting something important to the population as a whole possibly could have stiffened their resolve instead to making capitulation more likely. The air defense of Tokyo was also probably much stiffer. Also, purely from a war standpoint, I suspect those two cities likely had more factories, drydocks and such vital to the Japanese war effort. 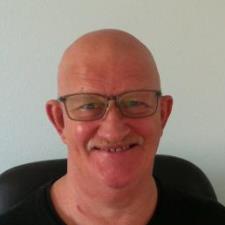