Bearings - Size of the angle 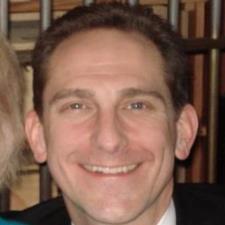 By:
ESE is half way between E and SE.  You correctly identified E as 90 degrees.  So SE is 45 degrees more than 90 degrees.  Half way would only be 22.5 degrees more than 90 degree.  So ESE would be at a bearing of 112.5 degrees.
S is at 180 degrees.  So the size of the angle between S and ESE would be the difference in their bearings: 67.5 degrees.
The minutes unit should be relatively straight-forward to figure out.  The half a degree is worth 30 minutes since a full degree is worth 60 minutes.  Hope that helps.
Upvote • 0 Downvote
Add comment
More
Report 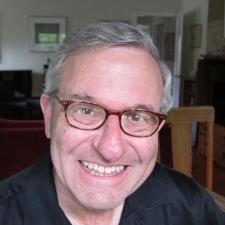 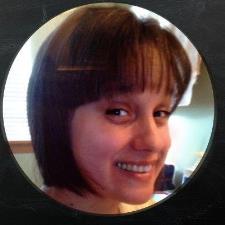