I will be applying to college and I don't know where to begin with writing my college application essay. Help!
Follow • 8
Add comment
More
Report

By:
Obviously, you want to pay attention to the topic that they're asking you. The purpose of this question is to find out those elements of your personality and character that do not appear in your GPA or ACT/SAT scores. Your essay shows how you think and what is important to you.
Most college application essays have to do with a personal experience or with an expression of your personal opinion about a particular topic. Make sure that you prepare an outline of your story, with a clear beginning, middle and ending, and show that outline to your high school English teacher, or a tutor, or to your parents. Explain to that person why this story is worthy of inclusion in your college essay. If you can sell this person on it, and if your outline makes sense, then you are well on your way. Good luck!
Upvote • 2 Downvote
Add comment
More
Report
Kimberly,
Write about why you want to go to that college in particular and why that college will benefit from you going there.
Look up the college on the internet and see what they proudly showcase and then include that in your essay as something that impresses you.
Assure them that you wish to become involved in campus life and that you will be a dedicated student that will eventually graduate from that school.
They want to know that you are committed to them and that you will serve as a good representation of them to the world.
Good Luck!
Upvote • 1 Downvote
Add comment
More
Report

Your college application essay should review your experience in certain courses that are similar to your major and what you want it to be. As a rule, you want to emphasize your achievements toward your academic and vocational goals. You also will want to list any academic awards and your grade point average, if it is exemplary. Talk about your high school experience and education and how it has helped to shape you for the future and how your college studies will help solidify your goals toward your desired field of study. Discuss how you plan to attain your goals, even if you are still undecided. For instance, will you be pursuing a liberal arts degree or something in the fine arts or sciences. State how your own private reading choices have influenced you in one way or another. Do whatever you can to let the powers that be know why their university is the ideal one for you. 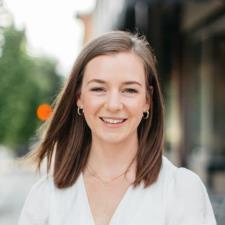 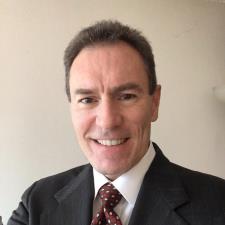 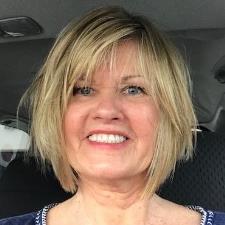