How did fuedalism develop in medival times​

Feudalism was a political and social system that developed in Europe during the Middle Ages. It was based on the exchange of land for military service and other services between the lord of the land and his vassals, or followers. Under feudalism, the lord held all the land and power. In exchange for land, vassals had to provide military service, loyalty, and other services to the lord. This system was the main form of political and social organization in Medieval Europe. It was used to protect people and property, and to provide order during a time of frequent warfare and violence. Feudalism was based on the concept of mutual obligation and reciprocal rights and responsibilities between lords and vassals. The lord had to provide his vassals with protection and justice, while the vassals had to provide the lord with military service and other services. Feudalism was also based on the idea of hierarchy and social stratification. The lord had the highest rank in the system, followed by the vassals, the peasants, and finally the serfs, who were the lowest class. Over time, feudalism declined as new forms of political and social organization replaced it. 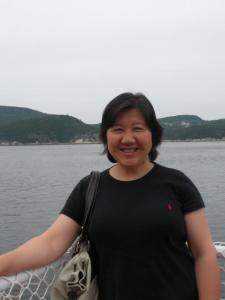 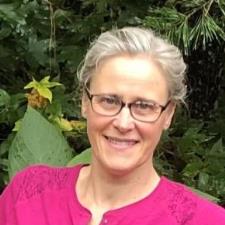