Is it true writers use a flashback or flash-forward to include relevant experiences from a character's past or future.

Some writers use a flashback or flash-forward to include relevant experiences from a character's past or future. Adding a scene about a past event can reveal why a character takes certain actions in the present timeline of a story.

A flash-forward would totally disrupt the plot of a book and I can see no good reason to ever use one.

Flashbacks can reveal important information about a character but there are better ways to do it. A prologue--a chapter or scene at the beginning of a book--can relate an important incident that sets the tone for the rest of the story. These have fallen somewhat out of favor, though.

A better way would be to have the character relate said experience to another character. This would have to be someone who has no knowledge of the incident, however, to avoid the use of the dreaded "As you know" conversation. We don't typically tell a story to people who already know about it. You would need to find a reason for your character to tell someone. Perhaps he reacts badly to something or has been acting strangely lately, and has to explain his actions.

I'm a published author and have written twelve novels. 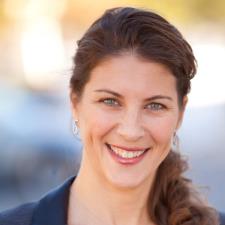 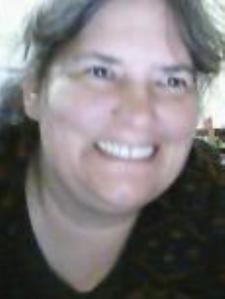