Please if anyone can help

Organize information with events leading to democracy in England . Which 2 events do you think was the most important magna Carta and ____& ____

This is a complex and nuanced subject and History is best learned through actual tutoring sessions where I can access some of your course syllabus to better understand the Professor's expectations and lecture focus.

With that being said the following timeline could be useful

1215 Magna Carta marks the end of an absolute Monarchy in England.

Second Civil War 1647-1649 King Charles I is executed and for the first time parliamentary rule is established under Oliver Cromwell and the monarchy is abolished.

The Monarchy would be restored to King Charles II in 1660 but would never hold the same absolute power over parliament or the people again as the Glorious Revolution of the rest of the 17th century would achieve many acts that fostered human rights such as the Bill of Rights of 1689.

In short, the Magna Carta, 2nd Civil War and Glorious Revolutions were the three most crucial events leading up to parliamentary democracy in England 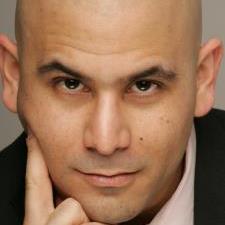 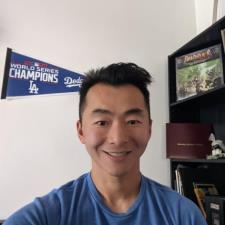