1) At the time this was published, Booker T. Washington had more political prominence and power than W.E.B. Du Bois. Du Bois, and others, referred to his 1895 speech as "The Atlanta Compromise" for what it did not attempt to do for African Americans. What three important issues did Du Bois criticize Washington for compromising on and why were/are these concerns so significant?

2) Booker T. Washington was a successful fundraiser, and he was able to create Tuskegee Institute (with money from wealthy white donors, such as Andrew Carnegie, John D. Rockefeller, and George Eastman, among others), changing the curricula of the Tuskegee Institute so that it's primary focus was no longer the training of African American teachers. As a result, in the 19th century, Tuskegee had a different educational focus than other institutions, including Wilberforce University, the nation's first black university, established by the African Methodist Episcopal (AME) church in 1856. What were Du Bois' concerns with and criticisms of Washington's vision of education for African Americans? Why, specifically, did Du Bois believe Washington's educational focus to be problematic?

The answer to these questions would be too thorough to explain here. However, please message me so that we can discuss :D 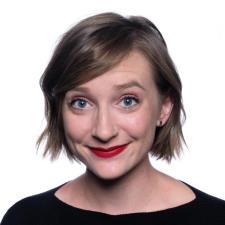 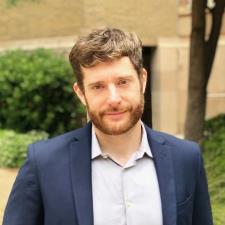