What is Hawthorne's purpose for using a frame narrative in The Scarlet Letter?

I really need to know this answer. If anyone could tell me, I'd appreciate it!

In The Scarlet Letter, Hawthorne may be using a frame narrative to show the power of story-telling. Evidence for this being the only time we meet the narrator is in the preface. They tell the reader they work(ed) at a Custom House in Salem where they found pieces of evidence (documents and a scarlet letter) about Hester and Dimmesdale. The narrator begins to construct a story based on the relics they found. By the end of the novel, readers are so caught up in the events and fates of the characters, they often forget about the preface; the tale which was told is mostly the narrators imagination of events which occurred over a century ago. 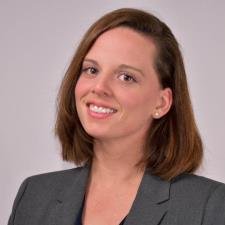 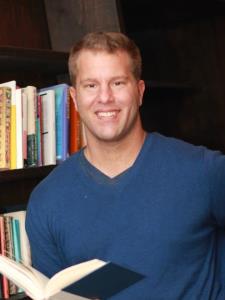