The legancy of Ancient greece and rome

Explain how Roman laws influenced the development of democracy

One of the foremost principles that we retain from Roman law as it regards the development of democracy is the concept of a Republic. For the Romans, this was "Res Publica" -- literally, "thing [of the] public." You may recognize the word 'republic' in the two roots you see above. The important distinction that a republic carries concerning democracy is that a republic features representative democracy rather than direct democracy. The concept of democracy had already been established through Greek city-states when the Roman Republic was born following the expulsion of Tarquin the Proud in 509 B.C.E. However, these city-states (notably Athens) used direct democracy, albeit a version limited to select persons. The Romans' version of democracy featured representatives who were entrusted with advocating on behalf of the city's interests. Furthermore, the representatives in Rome were split into two bodies much like many modern legislatures including the United States Congress. One of these Roman legislative bodies even gives us the word for our own Senate. This word comes from the Latin "senatus" which is a masculine noun for an elderly person, who made up the Senate. These senators comprised the Patrician body of representation while two Tribunes of the People represented the interests of the Plebeians. The Tribunes held the power to veto senatorial referenda. Another similarity to modern democracy is the providing for executive power distinct from legislative or judicial (separation of powers). The senators required an executive in order to act quickly and take decisive action if needed, much like a President or Prime Minister. The Roman executive was more akin to the latter (PM) due to their selection coming from within the legislature. For the Roman executive, two senators shared the job, taking on the title of Consul and guiding Rome for a single year. These Consuls were so important, that the year was officially marked by their names rather than a number or other reference.

Additionally, the written legal codes of Rome provide an early basis for due process (there is a process which must be duly followed when a person is accused or convicted of a crime). You can contrast the concept of due process with the actions of a monarch of the same era: they were largely not constrained by anything in the execution of the law as they saw fit. Written legal codes further provide a basis for property rights. For instance, by establishing that theft is illegal, a statute necessarily must assume rights of ownership -- otherwise theft could not occur. As previously mentioned, you can further consider the Roman establishment of separation of powers to apply to the influence of legal codes because these codes laid out which body or person was responsible for which governmental role or responsibility. 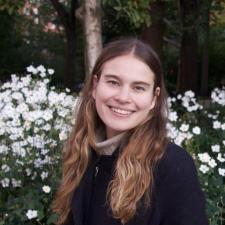 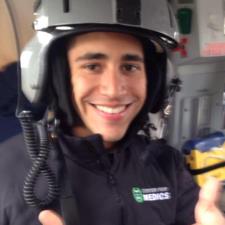