substitute the four values of t into this and calculate s 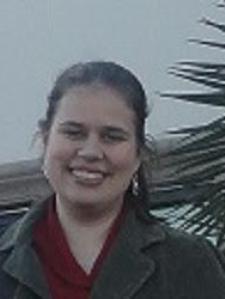 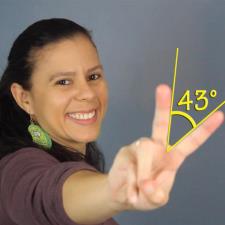 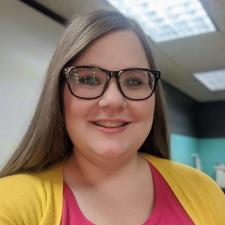