a. expanded the role of the national government relative to that of the states

b. increased the powers of the state governments at the expense of Congress’ powers

c. limited their own ability to amend the Constitution

d. served to limit the expansion of national authority

e. restricted the ability of the president to veto legislation

Yes, A. is the answer you are looking for.

Another one is the "interstate commerce clause." Also, the concepts of "due process of law" and "equal protection," contained in the 14th amendment. 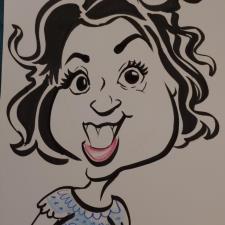 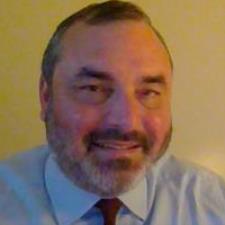