The questions for the homework that I need help with are (and it requires us to be detailed and that is part of the problem I am facing):

"Which statement best explains why organisms have two of each chromosome A) Each organism gets one of each type of chromosomes from their mother and one from their father, B) Each chromosome is an equal blend of genetic material from both the mother and father and some of the genetic material is new, C) Each organism gets the exact same alleles from the mother and father and the gamete is produced by crossing them over"

"What is a chromosome? why are they important",

"Explain the difference between a diploid and a haploid cell. Give an example of each and explain how they contribute to how heritable information gets from parents to offspring",

"How can we explain the presence of traits that clearly give the organism a disadvantage for survival",

“When homologous chromosomes overlap each other during meiosis and swap genetic material it is called A) Haploid Synthesis, B) Anaphase, C) Interdependence, D) Crossing over”

“During metaphase I in meiosis _______ occurs in order to increase the variation of the offspring A) independent assortment, B) crossing over, C) haploid synthesis, D) fertilization”

Thank you for the time to go through this and help explain it to me.

4) Make sure to include an explanation of how haploid cells unite (sperm fertilizing egg) to achieve a diploid cell. This is how heritable information (genes) are passed from parents to offspring.

5) The problem you are describing is correct, but the term is chromosomal non-disjunction, which results in either a missing chromosome or an extra chromosome in the resulting gamete. There are other issues that can occur in meiosis, but this is indeed the most common.

7) Good example, and correct! Another way to say it is that genetic variation offers more chances to a species to develop traits that are adaptive to their environment and offer a better chance at survival. 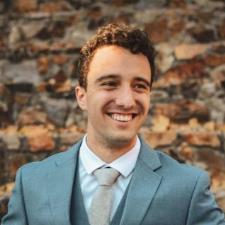 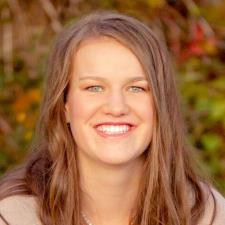 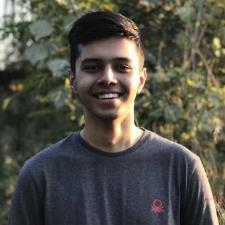