Where is the Holy Land, and why is it important to all three major Monotheistic faiths ?

please do not copy-paste the answer from google. It should be 5-8 sentences.

First begin by thinking of the three major mono-theistic (or one god) religions. Those would be Islam, Judaism and Christianity. The Jews originally lived in the Middle East along the coast of the far eastern Mediterranean Sea. After their persecution and massacre all over the world before and during World War II, a desire to return to their ancestral land and to create a Jewish state gained massive support. Muhammad is believed to have traveled from Mecca to Jerusalem (in this same area) where he prayed and the Angel Gabriel and he ascended into heaven. Jerusalem is a holy city to Christians because Jesus Christ is believed to have lived and died there. All three monotheistic religions have long lived and sacred ties to this same land.

If you do quick research on those three groups, you will be able to answer the above question in an expanded paragraph format. Good luck. 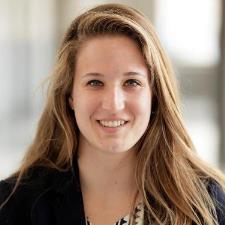