Can you help me write a short narrative using these words?

Hello, I need help writing a short narrative using all eight of these words. It can be any form of the word. The word just needs to be used correctly and all words need to be used. Here are the words...

Thank you so much in advance for your help! I really appreciate it! 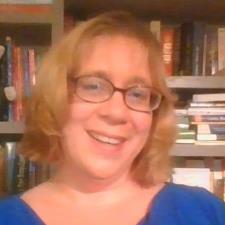 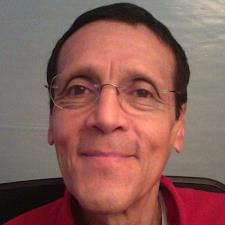 Might I suggest a short story, set in the future. A future where everyone, everywhere is the same. Conformity and assimilation has led the human race to fear and avoid anything different. The human body has become uniform, with only slight variations in height, weight, and hair and eye color. All people have about the same intelligence level. Everyone thinks about the same things in the same way and comes to the same conclusions as everyone else. Life is quiet and happy and boring. The main character is Belle, her father said her name was an old word that once meant a woman who was special and beautiful. But she's not special and beautiful. She's just like everyone else. When Belle is a teenager, an underground fad comes about. There's always an underground fad. Every generation needs to rebel and in this society, all teenagers do that together, in the same way. For her mother's generation, it was heavy metal music. For her grandmother's generation, it was competitive sports. Her mother had been a formidable volleyball player until high school ended and she put away her rebellion, just as all people did at graduation. The underground fad of Belle's generations was anthropology, the old and now disused science of studying language, culture, and societies. Since humanity was now a single society with a single language and a single culture, there was no more use for such a silly occupation. Belle wants to live up to her name and be special. She makes a great discovery, an old village full of books and antiques. She presents them to her society as innovations. Does she improve the world or cause it to crumble? Only you know. Go, my friend! Write! Bring forth great ideas and great literature! Hope that helps, Jennifer 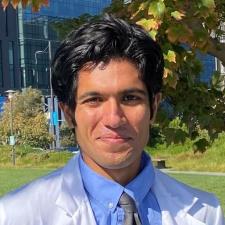 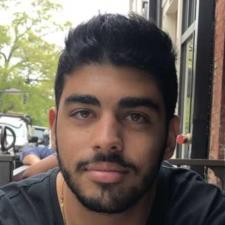 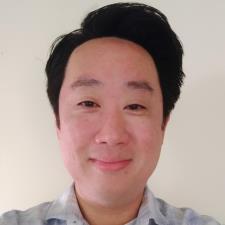