I need to fill in the blank. ______ professori arrivano in albergo.

I need to fill in the blank.

Please and thank you so much.

I concur with Manolya's answer. In general, I simply would caution against relying on the ending vowel of a noun to determine its gender and number. It is best to learn that information for each new word being learned; the dictionary provides that information. 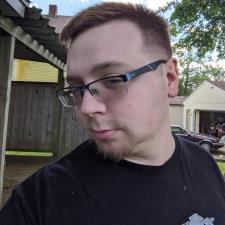 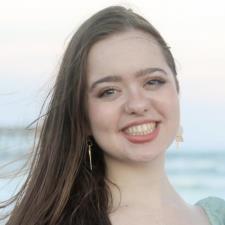 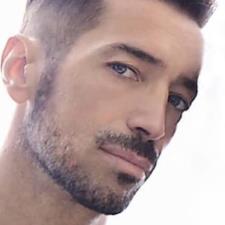