What is the main idea of Lincoln speech

He was explaining some changes from his first inaugural address, when the South was considering secession from the United States — the Union. His first address suggested that he would not start a war but would accept a war in order to save the Union from secession. He did not give any indication that the war drums were beating over the issue of slavery. In his second inaugural address, he declared that the war with the South was indeed a fight to end slavery. 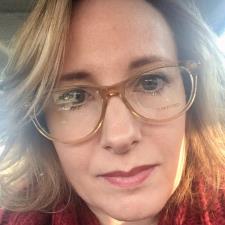 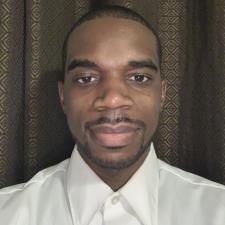 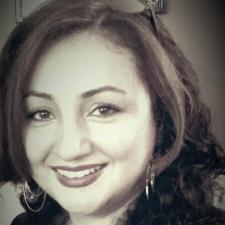