Someone Please help me. Please

A super large tank was initially filled with brine solution of 20 liters.  At some point, fresh water starts to flow in at a rate of 8 liters per minute, and the well mixed solution flows out at half of the rate.

to represent the initial amount.

Part II Solve the above IVP to get

Part III How much time (in minutes) will it take for the amount of salt in the tank be reduced to 20% of the initial amount?

The problem boils down to a differential equation if

The answer is indeed 20 minutes! (I make note of this since there are 2 different answers stated)

8 liters of fresh water coming in every hour.

and 4 liters of mixed water going out every hour.

The concentration of salt/liter gets diluted. 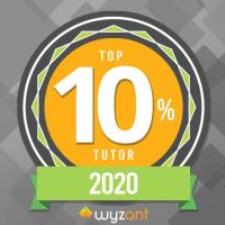 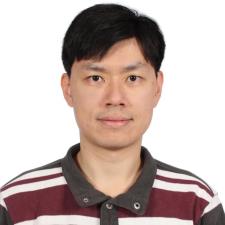 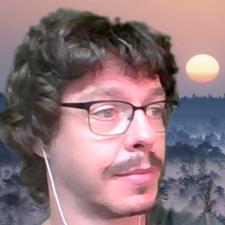