make a suggestion for how to help the Bighorn Sheep in California and Nevada access each other to increase genetic diversity. Include why genetic diversity is important to the health of the species.

You could generate a scheme to transplant sheep across states for crossing their lines, but that might arouse suspicion that you were making a joke (the original version has mynahs, staid lions, and immortal porpoises). If you pull up a map of bighorn sheep distribution, you will see that the distribution is incredibly fragmented. It's impossible to generate significant diversity of genetic mixing in situ, within a finite budget. Plus which, I imagine that the sheep have family + herd structures, so you couldn't just transport individuals and expect them to survive. And as for a capture and captive breeding program, yes you could do that, but the offspring would be hopelessly non-experienced in their native habitat, hence non-releasable. MAYBE a capture, artificial insemination and release to original location, program? 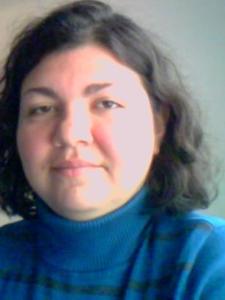 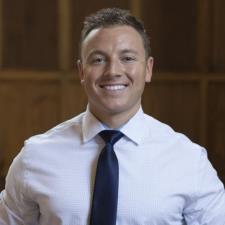 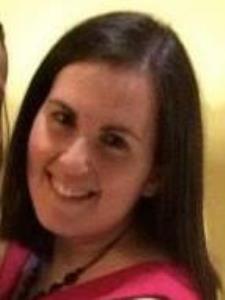