How long does it take to learn a new language?

It depends on the language(s) you currently speak, and how far away they are from your target language. It can take less than a year (Spanish to Portuguese) or years (English to Arabic).

Since this post is listed under "Arabic," I'll also say that Arabic is a particularly complex language as there is the formal register ("fusha," Modern Standard Arabic) and also a wealth of dialects. Arabic is a really huge language (often described to me as an "ocean") so it can take many years, depending on your goals. If you want fluency in a dialect, that can probably happen faster than MSA.

The idea of "fluency," though, is a really difficult concept. Native speakers often have to navigate between dialectical differences between rural and urban areas, between countries, and between regions within the Arab world. For example, given the historical significance of Egyptian film and music, most native Arabic speakers have at least some degree of knowledge of Egyptian dialect. Focusing on urban Lebanese dialect, for example, wouldn't necessarily give you the same general degree of "fluency" that many native speakers possess, however you'd still be skilled in that particular dialect. Qur'anic Arabic is also markedly different than MSA and dialects. My advice would be to shift away from focusing on "fluency" and instead think about your specific goals and needs.

Learning a language needs a lot of patience, it’s easy to get frustrated  when we read articles or study in a secound language, I think everyone has to find their own way to overcome with that frustration. this my point of veiw on how, we can change stress to fun. 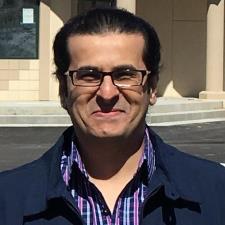 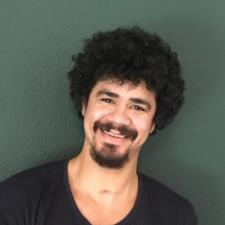 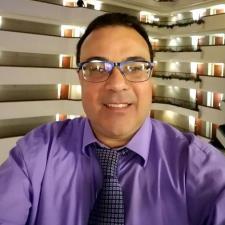