What was George Washington's role in American History? Why was he important and what made him an influential figure? 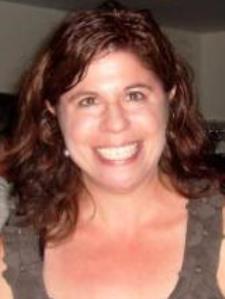 George Washington was an important figure in history for many reasons! He played a significant role in the American Revolutionary War and was Commander in Chief of the Continental Army. It was under his guidance that the Continental Army defeated the British at Yorktown and the United States successfully won its independence from Britain.

Perhaps most important was his post-war role as the first president of the United States. Washington set the critical precedent of the US president only serving two terms which was new considering that the United States had just rid itself of a king. He is also responsible for the presidential customs we have now (inaugural addresses, addresses to congress, and the cabinet system). As president Washington opposed the formation of political parties (he considered them divisive) but nonetheless the Federalists and Jeffersonian Republicans emerged during his presidency.

This is a very abridged version as Washington was a towering figure of American history but I hope this provides some insight!

I would add that he was a militia officer before the revolution which made him one of the few candidates for the commander in chief of the army role that actually had significant experience leading troops in real combat. His experience as a militia officer enabled him to take the ragtag army of Americans and turn them into a competent fighting force. Though in the end he was successful he was almost replaced as commander of the Army by General Gates. He demonstrated tremendous persistence and dogged tenacity in that role, holding together an army that was constantly on the verge of disintegrating due to lack of food, supply, support, and pay.

Hello Joy, That is a great answer given but I would like to expand upon it. Joy, yes Washington was great for all those reasons but there are some other historical facts that show George Washington was just a man. Who probably was at the right place at the right time and had some skills needed to lead our country. I hope you are into "Hamilton," the musical because man oh man. That is the story of these men. All the founding fathers of our country. Cool stuff they did but man they were human and really flawed with some stuff. There are a lot of historical facts that teachers leave out when speaking of George Washington and the more you know the more you can decide for yourself.

Love this episode of Adam Ruins Everything and I think https://www.history.com/news/george-washington-little-known-facts Cover it well. He was a man who was flawed but he also did some cool stuff. I will be interested to see what you think when you gather all the facts and historical knowledge together. Let me know what your opinion is.

George Washington is considered one of the founding fathers of the United States. Earlier in his life he was a farmer/landowner who fought in the French and Indian War (1754-1763) on the side of the British colonies. Later on he would be a general in the American revolutionary war against Britain (1776-1783). After the American victory and the creation of the new United States and constitution he became its' first president in 1789, serving two terms until 1797. He came to symbolize the new democratic values of the country, particularly by rejecting any continuation of his presidency beyond his second term when offered.

On the other hand some negatives of his legacy include him being slave owner, and he did suffer many defeats as a general in the Revolutionary war, going 3 wins and 6 losses if you want to give him a battle scorecard.

Hope this helps. Let me now if you'd like to continue on this subject or any other History tutoring if you like. 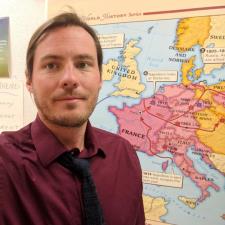 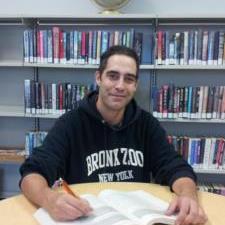