Explain the causes and effects of the American Revolution.

Explain the causes and effects of the American Revolution.

in 1776, the Revolution was started and was eventually won.

Our founding fathers, which included Thomas Jefferson, Benjamin Franklin, John Adams and others, drafted 2 documents: the Declaration of Independence , declaring our sovereignty from England, and The Constitution, declaring what our democratic rights and responsibility were, as well as to how our government would work.

The biggest effect is pretty obvious: the USA. Of course, there are a lot of pieces to that.

As far as causes, there are the well-known taxation without representation, and economic self-determination. But I’ve just learned since I’ve been out of school about the contracts under which the colonists had to send raw materials to England and buy back those materials made into finished goods. And of course the religious freedom thing wasn’t originally meant to be for everyone. It’s pretty complicated. 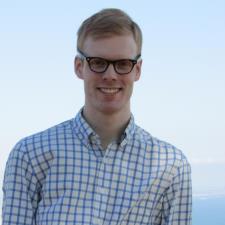 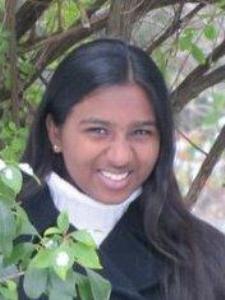