i need help with this function

0 if x is irrational

( both are inside bracket but couldnt type it like that)

Answer one of the following questions:

(7) How would you describe its graph?

(After that lengthy digression, on to your questions.)

The "rule" you are given defines what is called a piecewise function (assuming it is indeed a function.) This means that different rules or formulas are used to give the output value (y-value) on different parts of the domain.

6. This part is a little tricky. Recall that a function is called even if f(-x) = f(x) for all x in its domain. We're not using "f(x)" notation in this function, but this is the same as saying that for every x in the domain, you obtain the same y-value from both x and -x. Geometrically, this says that the graph is symmetric with respect to the y-axis. Now to the main point:

Given any x, x is either rational or irrational.

Suppose x is rational. Then -x is also rational, so the y-value for both x and -x is 1.

Suppose x is irrational. Then -x is also irrational, so y = 0 for both x and -x.

(In either case, rational or irrational x, the y-value is the same for x and -x). Therefore, the function is even.

(As a result, this function is discontinuous for every real number!)

Hope that helps! Let me know if need any clarification.

This is a non continuous function. It passes the vertical line test.and there arent any intermediate y values 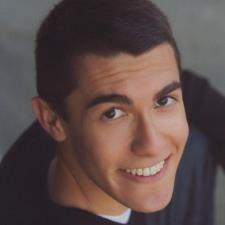 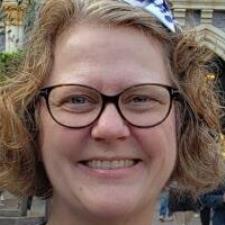 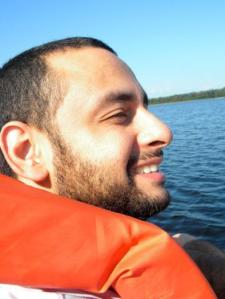