How does the distance between stationary point and picture plane effect perspective?

I want to understand **what happens** when you increase or decrease the distance between the stationary point and the picture plane? I tried drawing a border (approximately 9” x 12”) on a real window with duct tape to create a picture plane (using the area within as a transparent canvas).My goal was to see what happens when I (stationary point) moved far away. The tree that fit nicely when I was at arms length suddenly got huge when I took a few steps back and eventually only the trunk was visible in the picture plane that I made.My question is why did this happen and how can I relate it to drawing perspective?
Follow • 1
Add comment
More
Report

There is always an optimal or ideal stationary point at which to see the picture and observe the perspective as intended by the artist. If you get too close, the perspective becomes distorted because the distance to the either side of the viewer becomes big exponentially while it does not increase as much near the center of the viewer's vision.

The reason why the tree became so big when you stepped back is because, close up, the tree is much farther away than the rest of the picture (near the center) so it appears smaller relative to the center of the picture, but it will appear bigger as you step back and the distances to the stationary point and the picture surface become equidistant.

Photoshop: How do I edit a path once it is closed?

how i can take equal quarters of an half imperial size sheet ???? 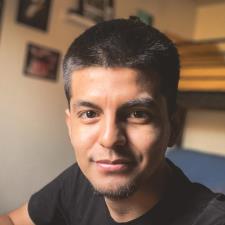 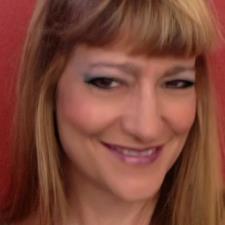