Was there any genuine debate in the pre-1860 United States regarding Native American sovereignty?

The Supreme Court has actually hosted many cases throughout US History, particularly pre-1860, about this exact issue. In Cherokee Nation v. Georgia, the Cherokee sued to the Supreme Court because of laws passed in Georgia that were stated to include the tribal lands. The supreme court heard the case, but did not actually issue a ruling because it had no merit as the court saw the Indian tribes not as sovereign nations who could sue an foreign power, but as a "dependent nation" that had a relationship more like a "ward to its caretaker." However, a few years later, a similar case was heard in Worcester v. Georgia, in which the supreme court did find that tribes had total sovereignty within the United States. In was in response to this case that Andrew Jackson stated that Chief Justice Marshall "had made his decision, now let him enforce it." Jackson ignored it as he saw the Judicial branch as having no real power to enforce decisions (no military, etc) so he went ahead with the Indian Removal Act.

The end of this issue of sovereignty came with the Indian Appropriations Act of 1871 - this act stated as law that Indian tribes were NOT sovereign nations and therefore no treaties were necessary to be brokered between the two. The US could make what were essentially unilateral decisions at this point. 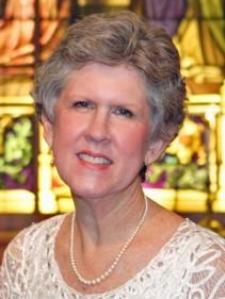 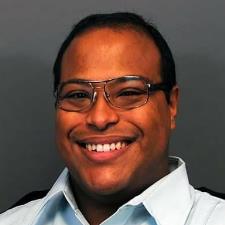