How might you say a child is "cute" in Spanish?

Suppose you see a mother with a laughing little 2-year-old. In English, we might exclaim, "how cute!"I've had trouble saying this in Spanish. The word "cute" means something like "beautiful", but it has a sense of smallness and playfulness and affection. (It **can** be used for an adult; I might call my wife "cute" if she's doing something silly, but in serious moments I would say something more like "beautiful".)I've asked a couple of Spanish speakers for a Spanish equivalent for "cute", and I've looked online, but I'm not sure if any of these fit:> * **lindo** or **guapo** - These could both describe an attractive adult, right?> * **precioso** - This seems close; we might say "precious" in English about a small child.> * **&#161;qué mono rico es!** - This is just confusing. *"What a delicious monkey"*?How would you say that a child is "cute" in Spanish?
Follow • 1
Add comment
More
Report

In all honesty, it depends on where you are and what you are trying to say.

In Spain they might say "qué mono", or "qué niño más mono (or más guapo)", wheras in Central America you'll hear "qué chulo". There are other expressions around the Spanish speaking world, but these are some of the most common. Expressions like these should not be taken literally, though. Just like the English expression "that's cool" doesn't alway's refer to temperature, "mono" might not always mean "monkey".

Depending on what you are trying to say, some of the other words you mentioned above can work too. Context is the key! 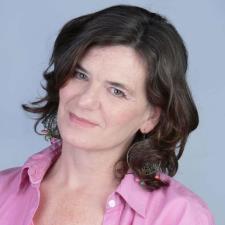 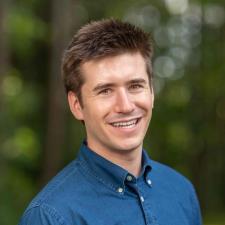 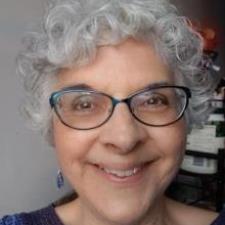