History of the non-rule that proscribes ending a sentence with a preposition?

Famously, if not accurately, Winston Churchill is supposed to have responding to an editor who had "fixed" a sentence ending with a preposition by writing, "This is the sort of thing up with which I will not put." The terminal preposition/adverb construction is often required in German grammar and I am asking if the English "rule" that proscribes the usage arose as an expression of anti-German sentiment around about the time either the two world wars started up. What is the history of this "rule?"
Follow • 1
Add comment
More
Report

Nothing to do with disrespecting German--there is disagreement about exactly when and how the "rule" (let's call it more properly a fashion) started, but it goes back at least as far as the 1600s.

The general idea, I believe, is that those fussy non-rule rules in English come from excessive worship of Latin. Mostly 17th and 18th century grammarians thought Latin was just somehow "better," and tried to impose Latin grammar rules on English, an fundamentally Germanic language. Hence the prohibition against split infinitives as well, for instance. It's not that it's incorrect to split infinitives in Latin; it just can't be done, since infinitives are one word.

As far as I can tell, it's not known exactly why this fussiness started when it did, but by way of guessing, I notice that it's roughly around the time that literacy became more widespread, so perhaps elite scholars needed to find another way to separate themselves intellectually from the masses. 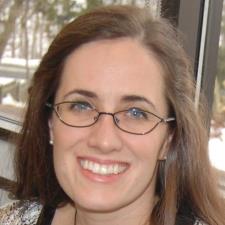 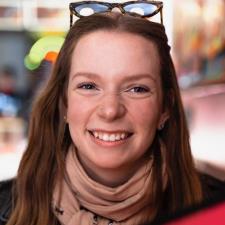