How did genome duplication in jawed vertebrates allow gene specialization?

I am currently reading from Chapter 15 in Principles of Life, 2nd Edition:>Many gene duplications affect only one or a few genes at a time, but in some cases entire genomes may be duplicated. When all the genes are duplicated, there are massive opportunities for new functions to evolve. That is exactly what seems to have happened during the course of vertebrate evolution. The genomes of the jawed vertebrates have four diploid sets of many major genes, which leads biologists to conclude that two genome-wide duplication events occurred in the ancestor of these species. These duplications allowed considerable specialization of individual vertebrate genes, many of which are now highly tissue-specific in their expression.My question is: how exactly does duplicating a genome enable specialization of genes? In other words, after vertebrates underwent genome duplication, how did one copy of the genome become "highly tissue-specific"?
Follow • 1
Add comment
More
Report

Rather than immediately producing an additional specialized gene, genome duplication essentially allows for a "back up" gene. As there are now, theoretically, two functional versions of the gene, mutations which affect function in one of them can be compensated for by the other copy. This can allow for the evolutionary accumulation of mutations in one of these copies, allowing for a new function to be adopted over time while the other copy maintains the original function. An excellent example of this is the major histocompatibility complexes of the immune system. Humans have both MHC type I and II complexes, which are important in adaptive immunity. Invertebrates, however, only have one MHC complex. In this case, a duplicative event allowed for jawed vertebrates to adapt specialized functions for the two versions of the two MHC complex copies over time. In summary, specialization occurs following a duplicative event through evolutionary mechanisms which are no longer constrained by the necessity of maintaining function of a single copy of a gene key to survival. 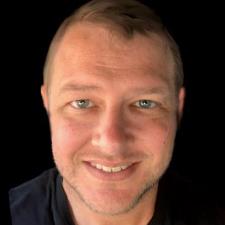 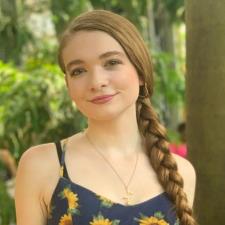