Is it true that scientific laws and theories cannot change

Scientific laws are observations about how our universe works; thusfar, as we can tell the universe doesn't change how it works since we are able to use our body of knowledge to make fairly accurate predictions within our theories (depending on the subject matter). So no, far as we can tell scientific laws do not change.

Scientific theories are always open to amendment. If a prediction made by a theory is shown to be false, then there is some assumption of the theory which is not satisfied in the current circumstance. 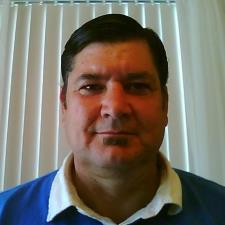 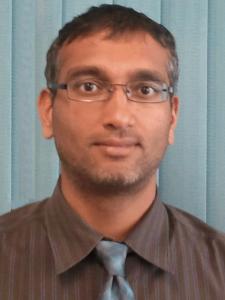