How did the Supreme Court case Lochner vs. New York influence the U.S. economy?

How did the Lochner vs. New York case affect the U.S. economy at the time?
Follow • 2
Add comment
More
Report

The Lochner decision affected the U.S. economy by reducing worker rights in favor of employer rights. With the decision, the government could no longer impose working hour limits on employers. Without this imposition, employers were now free to force employees to work long hours for little wages, as subsequent to Lochner minimum wage laws were struck down. The effects on the economy were born out of the rise of laissez faire economics.

The decision also affected the economy through individuals' buying power. With long hours and little to show for it, individuals were unable to actively participate in the economy, i.e. spend money. With the lack of money flowing through the economy, the U.S. experienced an economic spiral. At a high level, this spiral due to Supreme Court decisions like Lochner and the policies later born out of it, contributed to the U.S.'s Great Depression. 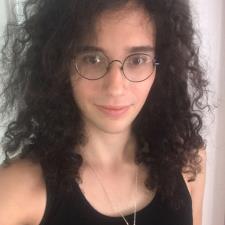