How heavy are all foreign microorganisms in and on the human body?

I define "foreign microorganism" as a microorganism which is not produced by the human body (not antibodies or leukocytes) including bacteria, viruses, fungi, biofilm aggregates or small lifeforms independent if they are benign or hostile. Let's say I have currently a weight of exactly 100 kg. How much of it consists of organisms not belonging to me?
Follow • 1
Add comment
More
Report

Your body (when healthy) is by definition, sterile, ie there are no foreign intact organisms. Ignore for a moment, invaders that have just been phagocytized and have yet to be removed. When you weigh yourself, you also include the contents of your GI tract, which is far from sterile. For purposes of this exercise, ignore neglible weight of skin flora, dirt and foreign contaminants around other non-GI orifices.

The GI tract at any given moment is composed of undigested and partly digested food, and a host of bacteria, viruses, fungi, etc. that are regularly expelled as stool. So what fraction of your weight is composed of GI contents? Perhaps several kg.

If you ask how many individual foreign organisms vs how many cells in your body, a similar question with a very different answer. A bacterium, a major component of stool, is many thousands of times smaller than a human cell, so in reality, when you get on a scale and weigh 100kg, in terms of numbers, there are far more bacteria that are weighed than all the cells contained in your body!! 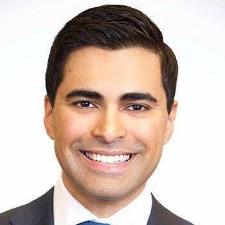 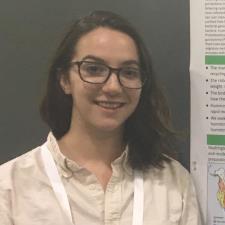 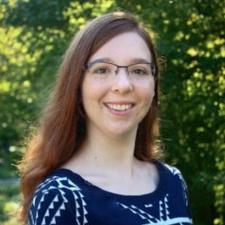