Grammatical term for inflectable conjunctions as used in the Arabic language(s)?

Conjunctions in the Arabic language can be inflected be adding an affix that indicates the pronoun.E.g. the conjunction 'because' is لِأَن (li'ann), and 'because you' yields لِأَنك (li'annak).\rThis is an example sentence: 'You are sick, **because you** didn't were a scarf'.\nIs there a grammatical term that labels this class of conjunctions.
Follow • 1
Add comment
More
Report

This does not really work in translation since English grammar functions in a vastly different way. Though لآن is considered a "conjunction" in English terms, it belongs to a separate class of حروف called ل+) إن وأخواتها ) and all of them have inflected forms. Because the inflection itself in Arabic has the role of the مبتدأ (subject in a verbless nominal sentence), the inflected form does not actually have a separate grammatical role.

I hope this helped. 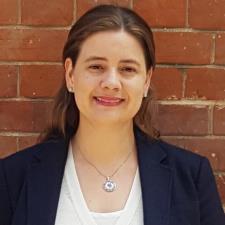 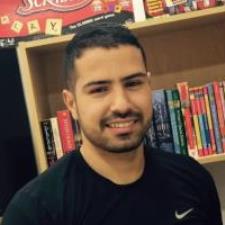 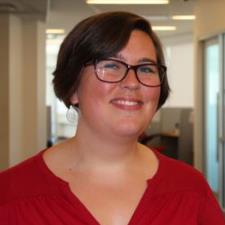