What is the smallest viable reproducing population, such as in a human population. By viable I mean a population which keeps genetic defects low (enough). A very strongly related question: what is the expected number of generations a given population can survive?
Follow • 1
Add comment
More
Report

It depends entirely on the species involved. Some species have survived "bottlenecks" where their populations became quite small at one point and rebounded. The cheetah is a well-known example of this.

Some species, such as certain cave-dwelling species, have incredibly small populations and can survive as such for long periods of time.

Whether existing as a small population is detrimental for the future of the species depends on the characteristics of that species, the ecological resources it depends on (space, food), its reproductive traits (method of reproduction), and other factors like external threats.

The minimum viable population for humans is capable of supporting approximately 7000 adult vertebrates in order to ensure long-term persistence (Reed et al., 2003) At 700 individuals couples can remain monogamous but mating pairs must be approved by a genetics board to ensure genetic diversity and limit in-breeding.

At 50 individuals Each individual must have as many babies with different partners as possible over their lifetime. A genetics board must approve all matings. Couples may pair, but each couple could only conceive one child. Individuals that had paired would still have to mate outside their relationship until the size of the population grew larger and more diverse (probably not possible for several generations). It looked like 50 was the absolute minimum and that if you lost very many members early (due to accident or disease) it would endanger the whole colony. 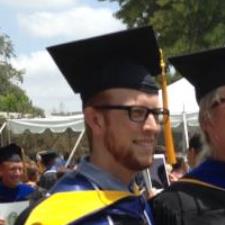 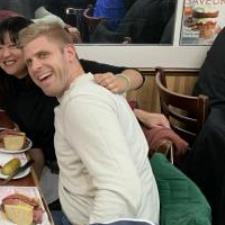 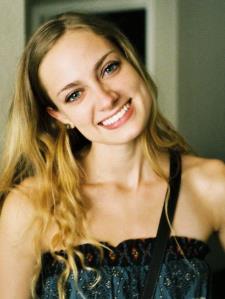