Why does Coriolis determine the rotation direction of a cyclone but not my drain?

It is a common misconception that Coriolis is responsible for the direction the water swirls down a toilet, tub or sink drain. E.g. does a toilet flush the other way in the southern hemisphere? (If it does, it is due to the construction of the basin, not Coriolis). This misconception has been debunked many times and leads to a new issue I ran into recently. I was talking to someone about low pressure systems (cyclones, e.g. mid-latitude storms and tropical cyclones) spinning in the opposite sense in the the north and south hemispheres and they questioned this fact because "Coriolis does not determine how something spins, Mythbusters showed that with a toilet". This demonstrates a lack of understanding in how Coriolis works and leads to this question: Why does Coriolis determine the sense of rotation of a cyclone but not my drain? How can it work on one phenomenon but not the other?
Follow • 2
Add comment
More
Report

It is a question of magnitude: the Coriolis force is too small to have any significant effect on the direction of rotation of the water going down a toilet drain. In a much larger system, such as weather patterns that move together to form a cyclone, the Coriolis force is very significant. This is why cyclones tend to rotate counterclockwise in the northern hemisphere, and clockwise in the southern hemisphere. Note that I said, "tend to rotate." About 10% of cyclones rotate in the opposite direction, which demonstrates that other things influence the direction of rotation as well. 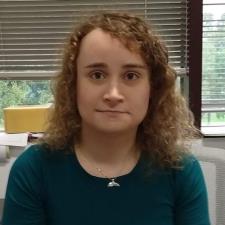 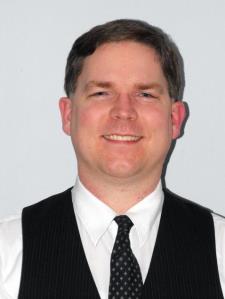 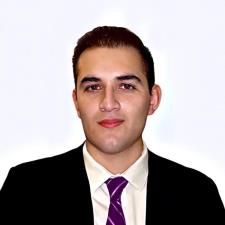