What was an upper and a lower region?

What made a region an upper, or superior region, or a lower, or inferior region? Examples: - Upper and Lower Egypt - Upper and Lower Austria - Moesia Superior and Inferior - Upper Volta (now Burkina Faso) and Lower Volta (region in Ghana) I've tried to research this. There doesn't seem to be a correlation with altitude, relative orientation, or size. Maybe it is whether they are up- or down-river, but I'm uncertain about that.
Follow • 1
Add comment
More
Report

These are geographic terms. For example Upper Egypt was upstream on the Nile. Lower Egypt was near the Nile's mouth. I know that seems counter-intuitive but remember the Nile flows to the north. In pre-dynastic times Upper and Lower Egypt were two separate kingdoms later united around 3000 BCE. Upper and Lower Volta were two separate countries. Upper Volta changed its name to Burkina Faso. Once again it has to do with the upper and lower regions of a river, in this case the Volta. Upper and lower Austria are two of Austria's states, again because of a river valley, the Enns, which flows east-west. 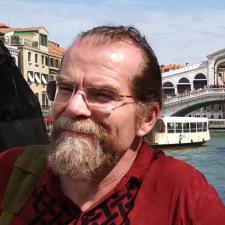 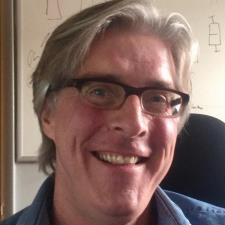