Why should we include vitamind in our diet?

Vitamin D is a non coenzyme vitamin that functions in the regulation of calcium and phosphate metabolism with cholesterol as a the precursor for VD. The UV light of sunlight causes a bond breaking in 7-dehydrocholesterol to form pre-vitamin D3, which in turn, causes the synthesis of calcitriol (1,25-dihydroxycholecalciferol) which is the active hormone state.

Clinically speaking, deficiency of vitamin D in children causes rickets, a condition that is characterized by the improper and inadequate calcification of cartilage in the bone. While in adults the condition is called osteomalacia in which is obsessed to the softening and weakening of the bones (as seen in Arab women who are covered and not exposed to sunlight except for the eyes).

In the muscle, Vitamin D affects a number of biochemical process that cause the net effect of enhanced performance. Along with this reproach has shown that vitamin D is suggestive of preventing cardiovascular disease, reduces the incident of obtaining various cancers, and causes protection against some autoimmune diseases such as diabetes. 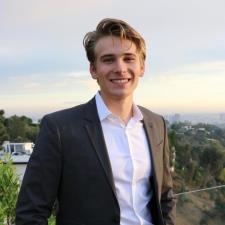 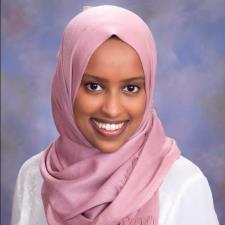 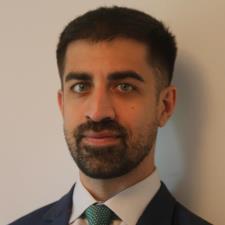