Does this paragraph sound okay for a DBQ essay?

The democracy in Greece was an environment where everyone was equal in the eyes of the law. Not one person or family ruled the nation without having input from society, the democracy in Greece happened to allow every male a fair shot in politics no matter the social class he was placed in. This also opened many doors that may have been one of the steps to tolerance. Everyone had not only political freedom but they also had social freedom too. They didn’t give rude looks which may have helped keep some type of peace. The democracy in Greece also drew the line between personal affairs and political affairs. “We are free and tolerant in our private lives; but in public affairs we kept to the law.” (Document 3) Illustrates a dynamic of gracious professionalism and is a simple yet effective way to set a tone that distinguishes their society from many of the other governments. This may have also prompted countries later in history to govern in a similar fashion.
Follow • 2
Add comment
More
Report

By:
What is a DBQ essay?
Regarding content of your paragraph:
Not everyone in ancient Greece was equal in the eyes of the law.  For example, women in Athens could not participate in the voting assemblies.  Women in Sparta had more rights then women in Athens.  Furthermore, there were slaves in ancient Greece, including Athens.  Slaves had no rights, and were not equal in the eyes of the law. Sometimes the voting in Athens degraded into a tyranny of the majority, leading to a kind of mob rule.  For example, you could propose that someone be executed, even without cause, and if the assembly voted for it, it was done.  The only restraint was that if you lost the vote, then they did to you what you sought to do to the other guy!  However, imperfect as it was, the primitive democracy of Athens became an example for future nations to adopt and to improve.  It was an uncommon system in a world ruled mainly by kings with absolute power.
The statement "They didn’t give rude looks ..." is hard to substantiate as fact.
Upvote • 1 Downvote
Comment • 1
More
Report

What are some tips for coming up with a good thesis for a paper?

Is wikipedia now a reliable source to use for academic papers?

what is a five paragraph essay? 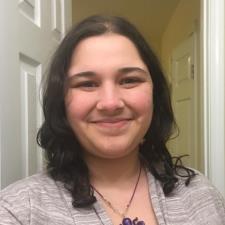 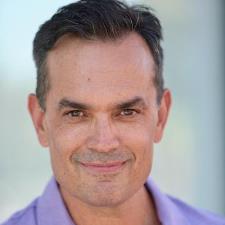