How did money/wealth affect each character in the Great Gatsby?

By:
In order for you to answer this properly, you will need to analyze the outcome of the novel.
Money played the biggest role in the novel. Money was the equivalent to power and how the money was made directly contributed to said power. Gatsby's new money was a mystery and the mystery made him more "powerful." Once the mystery was absent, he fell into a spiral.
Daisy chose money over love, and in the end she continued to chose money over happiness and Gatsby.
So keep that in mind when you're answering this question; based on the money in the book, what choices did each character make? Then you will have your answer.
Upvote • 0 Downvote
Add comment
More
Report 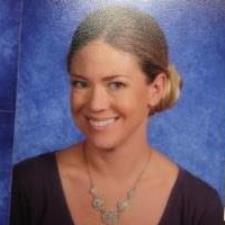 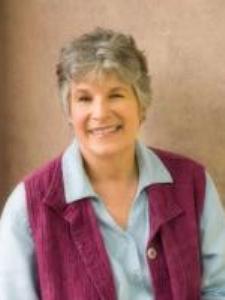