What caused the city of Venice to sink

By:
There are three major factors.
1. Venice sits atop sediments deposited at the ancient mouth of the Po River, which are still compacting, and settling.
2. Early industrial projects, such as offshore piers and the railroad bridge to the mainland, affected the sea floor and tidal cycles in ways that made the city more vulnerable to flooding.
3. Twentieth-century industry worsened things by pumping out massive amounts of groundwater from the aquifer beneath the lagoon for nearly 50 years before the government stopped the practice in the 1970s.
In the last century, Venice has sunk by about nine inches.
Meanwhile, the waters around Venice are rising, a phenomenon that makes it appear that the city is sinking more that it really does.
Upvote • 0 Downvote
Add comment
More
Report 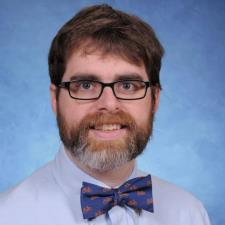 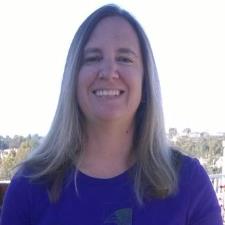 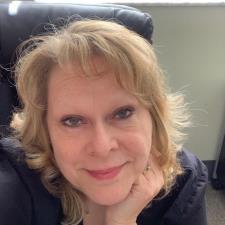