Each example should include a description of key features of social change
and/or modernization.

This is a very broad topic, is your teacher looking for specific areas of change and modernization? If you look back over the past couple of decades, there have been numerous changes in social behaviors and norms, and many advances in modernization. For example, regardless of my political views, I must acknowledge the significance of having a black president. While there are miles to go in the efforts to create a society where all are treated equally, the social changes in this area have remarkably improved since the 1950's and 60's civil rights movement. I hope this helps to spark your creative thinking.

Discuss the effect of a current social problem on a particular social group.

Do you think ancient societies were as concerned about the environment as modern societies are today?

Mead discussed the concept of the "I" and the "Me" as the tow parts of the self. Explain each of the two parts. 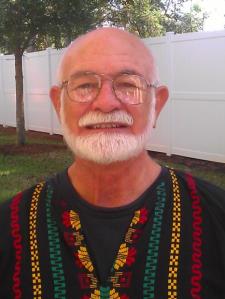 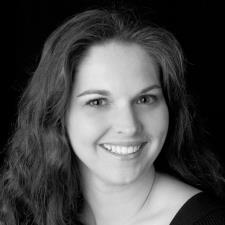 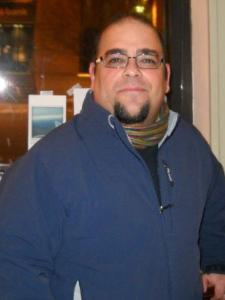