Write an equation to calculate the cost of the repair = $1600 =RateA*10+RateB*5. Note that the sum of the rates is given at $215/hour=RateA+RateB. Solve these equations by substitution noting first that RateA=215-RateB and substituting that expression into the cost equation making 1600=(215-RateB)*10+RateB*5. Solve that for RateB=$105/hour. Use RateA+RateB=215 and substitute 105 for RateB finding RateA= $110/hour.

Lets make the rate of the first mechanic be x.

Lets make the rate of the second mechanic be y.

Given that the sum of the two rates of x and y is $215 per hour we can set up two equations.

Now plug in our value for y into the equation we just made. 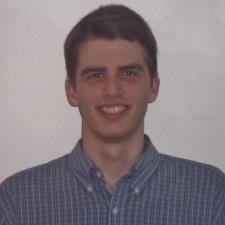 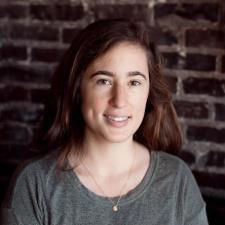