Please help me with this practice free response question.

Describe an action that states could take to respond to the Bush v. Vera decision if they disagreed with the decision.

In the mean time, the court had struck down the section of the Voting Rights Act of 1965 that required strict scrutiny of voting changes in states (in Shelby v Holder, 2013). The standard that the court applied in Bush v Vera was then no longer applicable.

So we can see that the actual response was to mobilize to gain control of the presidency and the Senate so that they could nominate and confirm justices to the court who would ignore the issue of gerrymandering. 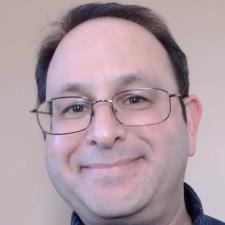