Early traders navigated the seas with the help of the _____.

Early traders navigated the seas with the help of the _____.

Orion is a constellation and The Big Dipper is an asterism in the constellation Ursa Major. As Earth orbits the sun, the constellations in the night sky shift as well. Times of the year also determine which may or may not be visible, meaning they are unreliable for navigation. The Milky Way is our galaxy.

The North Star is what early traders used for navigation as it sits over the North Pole. It appears stationary because of its close position to the line of Earth's axis, meaning the position relative to the rotating Earth does not change 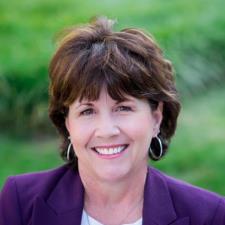