To show that Γ entails ¬A, we assume for contradiction that there were some model Μ of Γ which does not satisfy ¬A. It follows that M satisfies A.

By our assumption in the problem statement, we have that A entails B; this means that any model which satisfies A will also satisfy B. Thus, our model M also satisfies B.

However, we also assumed (in the problem statement) that Γ entailsc ¬B; since M is a model of Γ, it satisfies ¬B. This contradicts the line above, so there must be no such model M which satisfies Γ and does not satisfy ¬A. Thus, every model of Γ satisfies ¬A, so Γ entails ¬A. 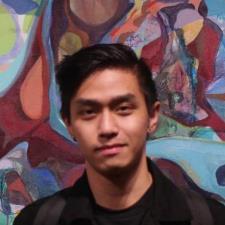 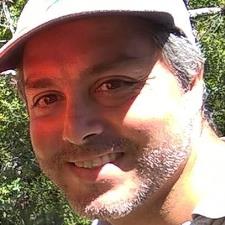 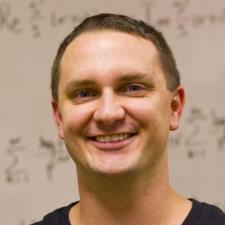