Why do these manifestations occur in end-stage renal failure?

Explain why each of the following manifestations occurs in end-stage renal failure:

See below for my answer to each one of your questions. This requires two posts, because its a long one!: 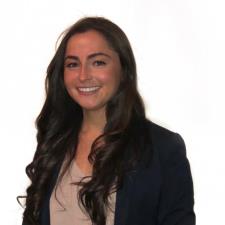 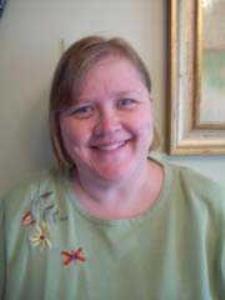