In the earliest English settlements, how did the need for survival lead to setting up governments?

The need for government has existed long before English settlements. Usually the oldest would control decisions and offer life advice to the rest of the community. When groups of people come together and work to survive, a hierarchy is formed, whether that is considered an actual government or not is up for debate. Yet, "government" as we'll call it is formed when there are enough citizens which need a singular direction, or need a more narrow path to follow so every citizen has a responsibility and job. Another big proponent for the need of government is to stabilize the defenses and militia for fighting neighbors or invading people. Most early settlements had a religious centered government, but not in the religions we are aware of today. 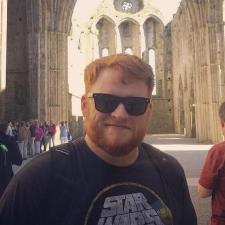