About the The Constitution.

Identify the views expressed by large and small states at the Constitutional Convention about how representation should be determined in the legislature.

Explain the impact that the Great Compromise had on the structure of the legislative branch.

In addition, the states with large slave populations wanted them included in their population totals.

The Great Compromise solved the disagreement by setting up a two house legislature. The Congress would consist of two equal parts- the Senate where each state would have two votes, or Senators and the House of Representatives which would be based on a state's population. In addition, the Great Compromise determined that slaves would be counted as part of the state population, but only 3/5 of the slave population would be counted.

Tis solution ensured that slavery would become a basic foundation of the Congress. 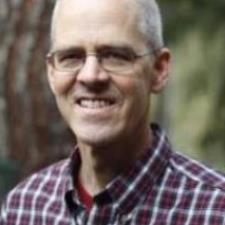