A square and a equilateral triangle have the same perimeter.

Pleae answer as soon as possible!

Because k is found to be 1/2, we can plug this back into the original equations for side lengths and perimeters.

Side length of square:

Side length of triangle:

Note that the perimeter of the square and triangle are both the same. This brings us back to the prompt where it is stated that they are equal. I just showed both methods of solving for the perimeter of both shapes. 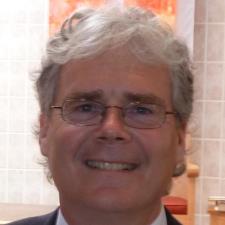