20. If you could live in any one of Canada’s landform regions, which one would you choose? Give specific details to support your choice. Present your answer in a well-written paragraph.

Based on the way this question is framed, it looks like this is a personal opinion question. Rather than answer with my personal opinion (as I'm not sure how much help that will be to you), I am going to provide more inside onto the different physiographic regions of Canada. Hopefully my descriptions will help you develop your opinion further so that you my write the paragraph requested.

There are 7 physiographic regions of Canada. Each one has its own topography and geology that are unique. 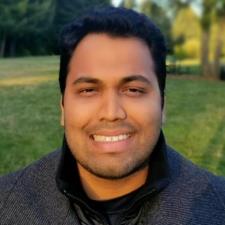 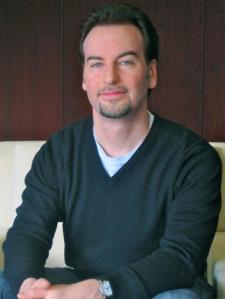