Explain gene flow's significance in terms of its role in a) determining if speciation has occurred and b) in determining the rate at which speciation will occur.

Gene flow is the movement of individuals, and, by extension, their genetic material, between different populations. If there is no gene flow between populations that were isolated from each other in some way, then one could conclude that speciation had occurred because members of the two populations were not interbreeding. 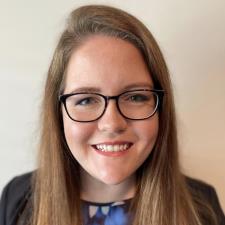 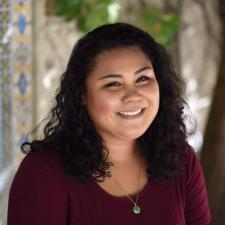 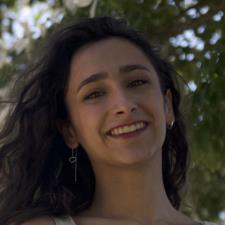