The No Child Left Behind Act was a grant program enacted in 2002 that directed testing elementary and secondary students in math and reading proficiency. This act required states to create, fund, and implement programs that would help all students become proficient in these areas by 2014.

After reading the scenario, respond to A, B, and C below:

(A) Describe a power Congress could use to address the information outlined in the scenario.

(B) In the context of the scenario, explain how the power described in Part A can be affected by perspectives on one of the foundational principles of U.S. government.

﻿(C) In the context of the scenario, explain how the foundational principle in Part B affects the structure and function of the federal government.

The short answer to your questions is that Congress created laws starting in 1965 to help provide "equality" in schools, a power the federal government was "given" by Supreme Court interpretations of the 14th Amendment. The Supreme Court asserted the power to rule on discrimination in schools in 1899, but did not rule that the federal government could enforce judicial decision about school discrimination until 1954.

This power can be affected by different interpretations of federalism. Strict adherence to the 10th Amendment and fears of the founding fathers would mean that the federal government has no business passing laws about education, or giving schools federal money. A different interpretation would say that the 14th Amendment prevents discrimination and gives the federal government some power to protect equal rights from state governments.

As a result of this latter interpretation of federalism, all three federal branches get involved:

Watch the video for a detailed explanation. 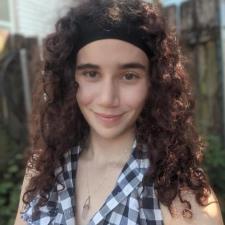 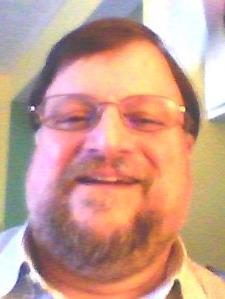